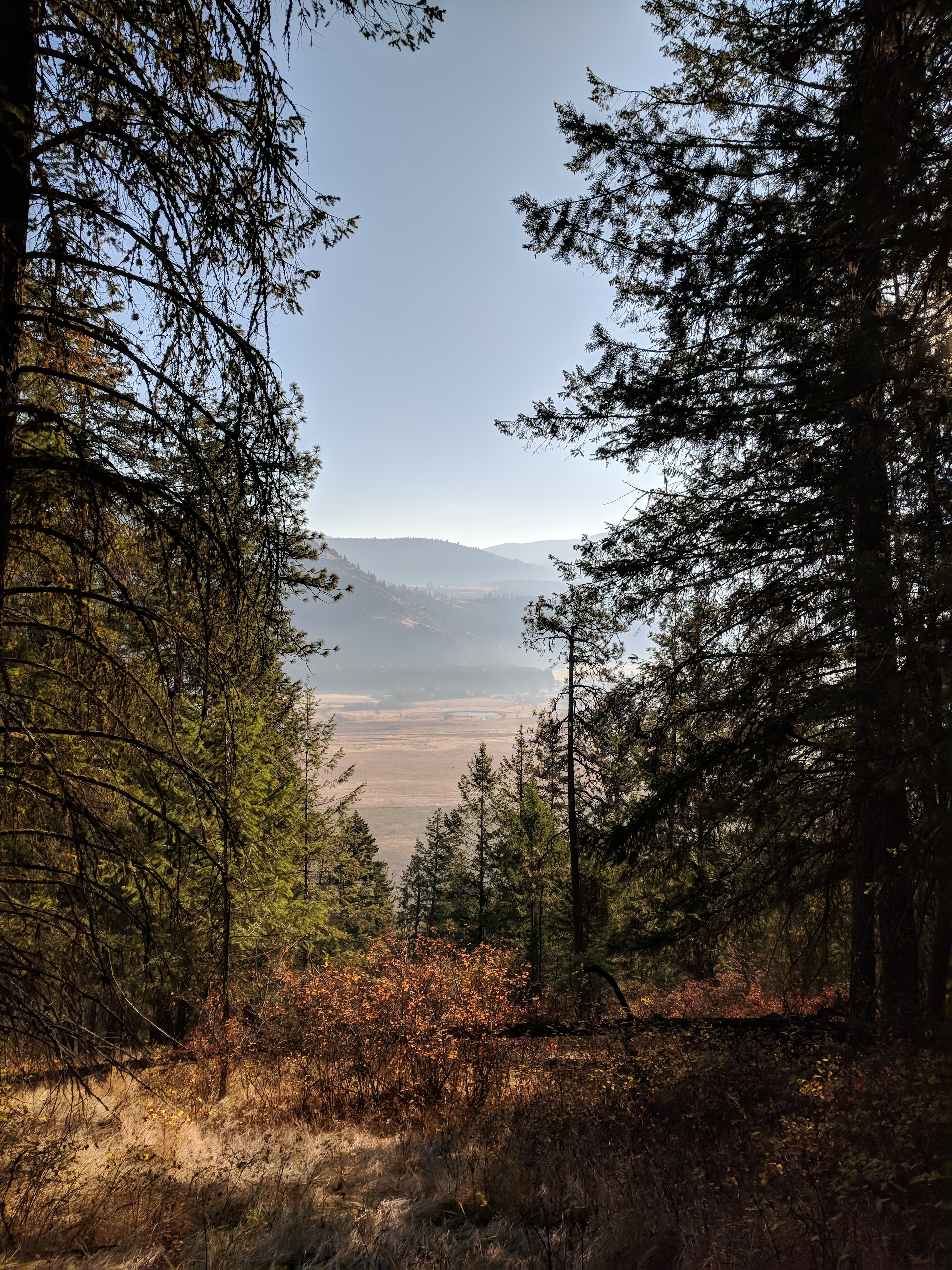 ​If you think you can slip on some camouflage, buy a fancy firearm, and pick any spot to go hunting and expect to get a elk, bear, or deer on the same day, keep dreaming. Hunting for game has its challenges and there’s so much to learn before you have a desired harvest outcome.

Dark, crisp and cold mornings turned into beautiful, warm blue skies surrounding the area every day of our trip. Climbing over the top of a mountain was the challenge that really tested my stubbornness and perseverance. I hadn’t encountered such a will to push myself as hard since my last Spartan race. It’s amazing how different hiking WA trails is compared to hiking game trails and the woods.

Onto the bucks! OK, so trying to locate a buck is like trying to find a needle in a haystack. Yes, there were signs along the highways on the mountain side. Fresh signs at that! Even finding a blind and tree stand was a good sign and solidified our location was probably as good as any other, if not better. Other earmarked locations offered more cover and food sources for the deer. And from word of mouth, another piece of land we scouted actually contributed to earlier season hunter’s trophies. Regardless of the prime land, we did not see a single buck after all the hunting we did in the early morning and late afternoon hours. 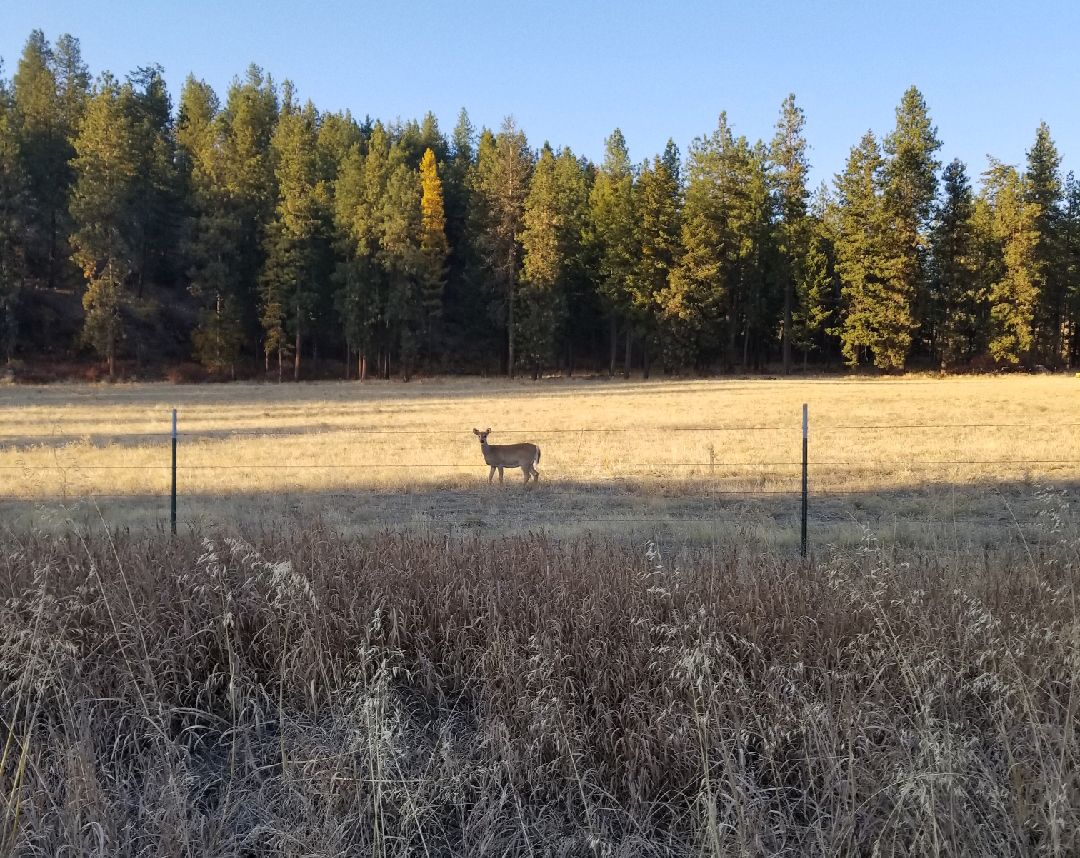 S​o where were they?!​ The contributing factor to the bucks missing in action was the abnormal heat which forced them to retire. They were hunkering down in a shady location that offered a water source and a place to bed down to avoid overheating. Deer like south-facing slopes where the dense and steep woods provide shelter and boarder unpicked fields of carbohydrates. Bucks tend to leave their cover and wait within 100 yards in the woods before strolling into the fields to feast. We were surrounded by the idealistic environment. It simply was a matter of time before a buck would make an appearance, but time was not on our side. If only we had a couple more days to fill our tags.

Lots of does and and young deer graced the farm lands in the area. There was more hunter orange littered throughout the land than deer. And there was even more turkeys than deer and hunters combined! With the rut beginning and the season coming to an end, planning for a late hunt was a must. The lock-down phase can be a tough period to hunt, but setting up in the fringes of doe bedding areas may be best. If I’m hunting during the post-rut, I know I’ll be offered a big mature buck since most of the younger bucks will drop out of the rutting race. With the late hunt and deer being pressured hard up to this point, I’ll be seeking my buck in the thick cover.

There are lots of factors to consider while hunting for buck and each new experience opens the door to learn more and enhance the next opportunity. Don’t get discouraged, returning home empty handed doesn’t mean I think our trip was unsuccessful. Success is the adventure where I can enhance my skills and overcoming stubborn obstacles while sharing these moments with others. 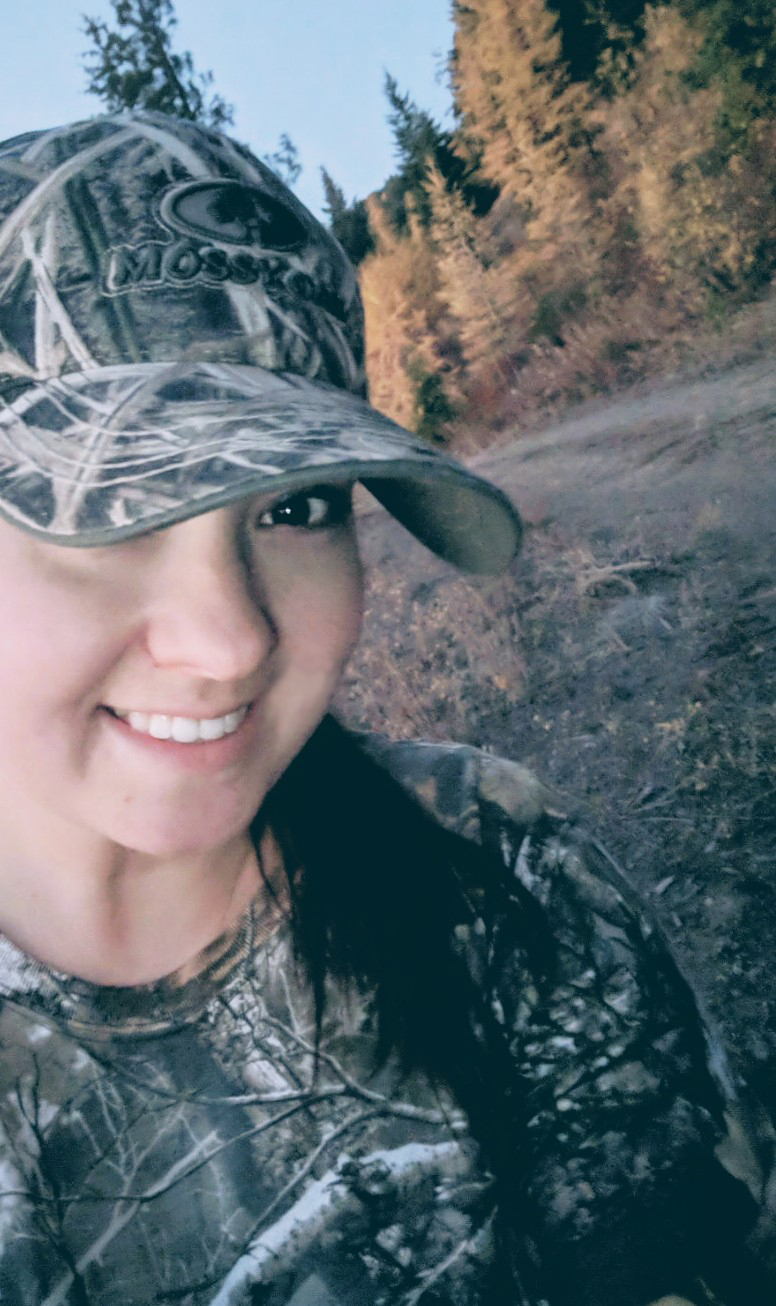